Vineyards of Satellites Saint-Émilion and Castillon 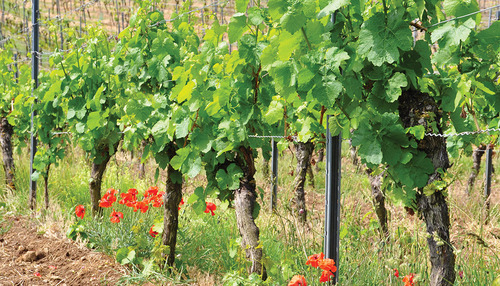 Plateaus, hills and valleys form a very varied landscape in which the testimonies of the past are come out with a rare density : for example Gallo-Roman remains like this villa discovered in Montagne, which would have belonged to the poet Ausone in the 4th century, religious monuments to the moving simplicity, such as the Romanesque church of Saint-Georges, old dovecotes, mills, beautiful 16th century residences. The Merlot is predominant there and brings power, length and smoothness to the wines.

The Castillon Côtes de Bordeaux region extends to the east, the slopes of Saint-Émilionnais and is bordered to the north by the Francs Côtes de Bordeaux. Less publicized, this welcoming region offers a restful and green landscape. The wines also give pride of place to the Merlot grape variety and deliver fairly full-bodied, generous red wines with a powerful bouquet. A superb appellation to discover. 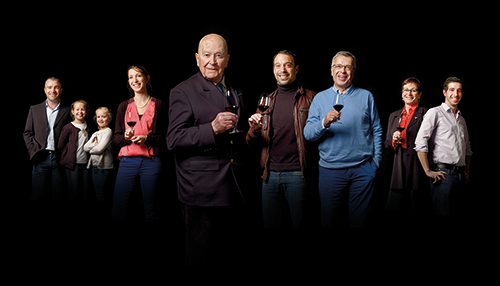 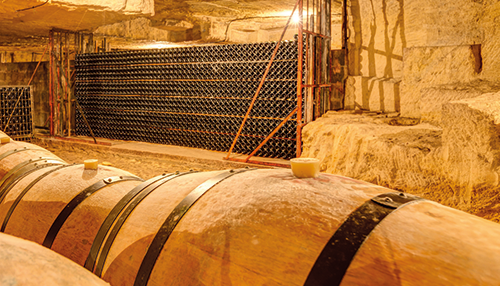 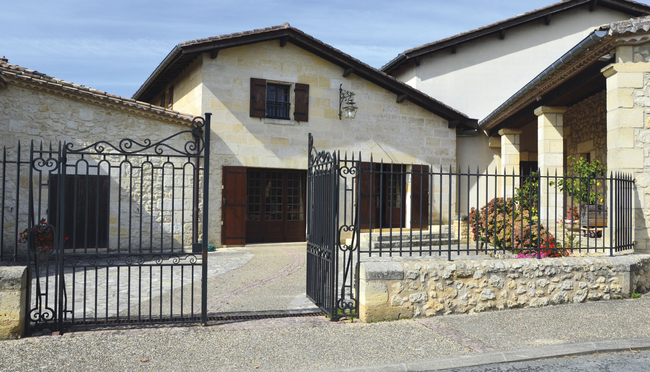 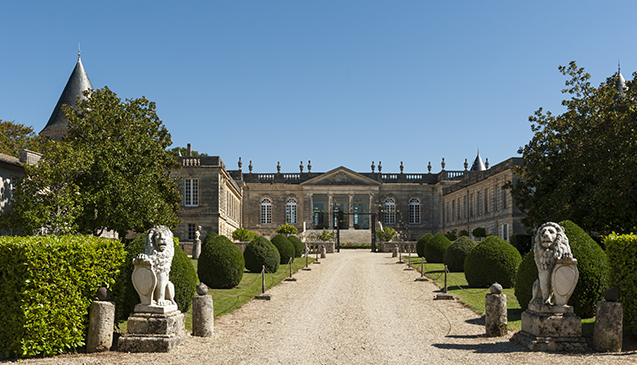 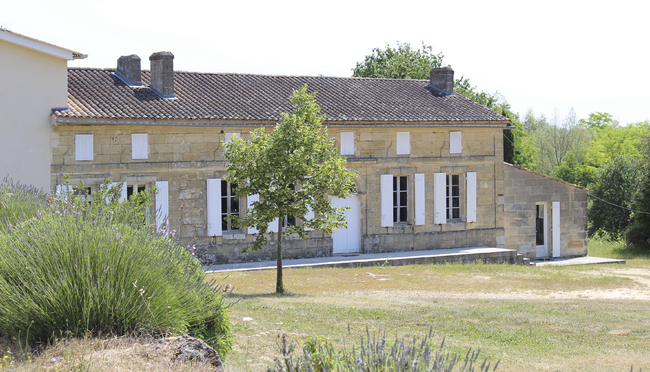 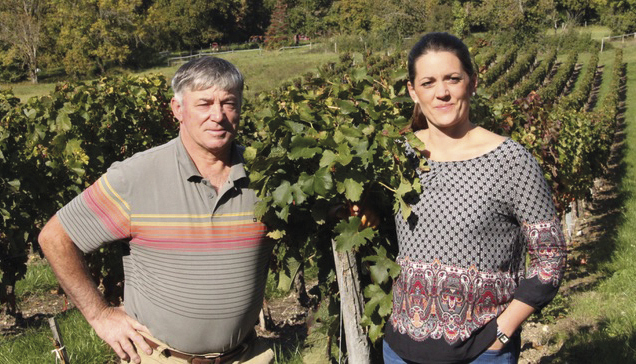 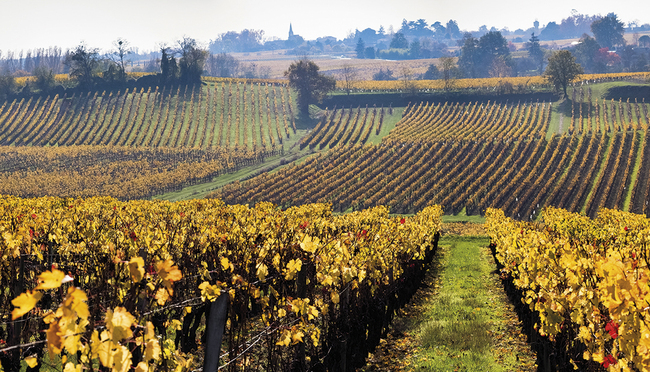 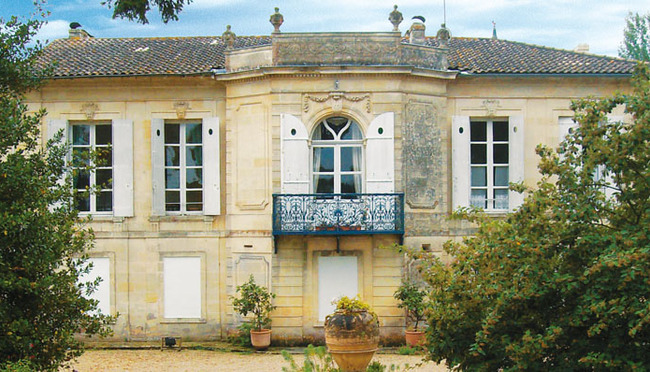