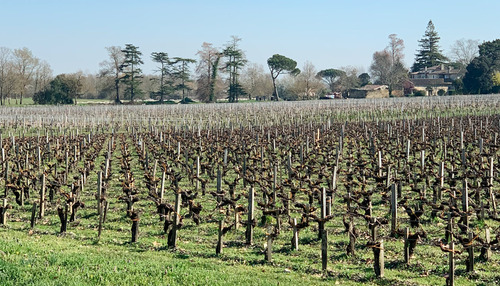 The Medoc region is the peninsula between the estuary of the river and the ocean. It stretches over 80 kms from the north of Bordeaux to the tip of the Graves region. It appears that since 1760 the Medoc vineyards have remained unchanged.

The red wines of Medoc were classified in 1855 with the famous classification still referred to today. Basking in the sun the Medoc region enjoys a remarkably mild climate, and well-drained gravelly soil, allowing the grapes to reach optimal ripeness. Almost entirely devoted to red wine production the Medoc region has eight AOC* (Controlled Origin Appellations).

Deeply coloured, these wines generally display firmness on the palate, unmistakable aromas (red and black fruits, spices…) combined with soft though powerful tannins. These wines are capable of lasting for decades. 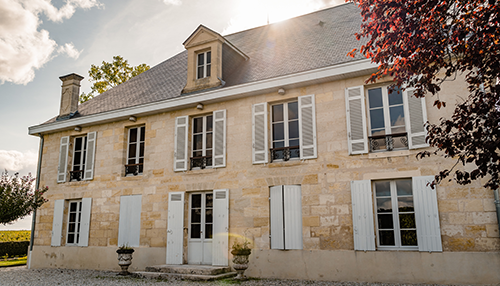 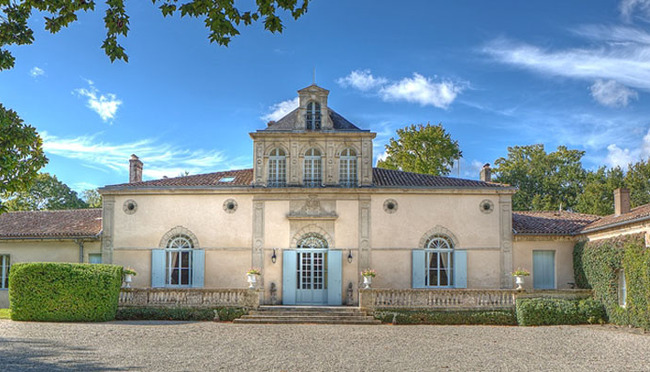 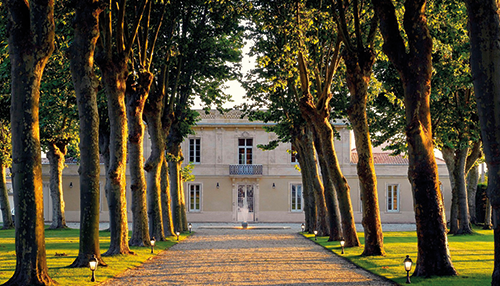 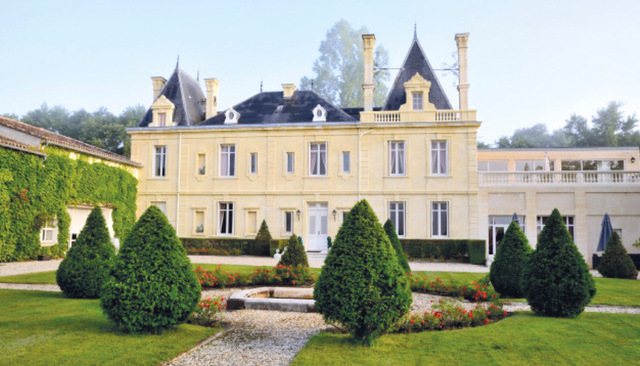 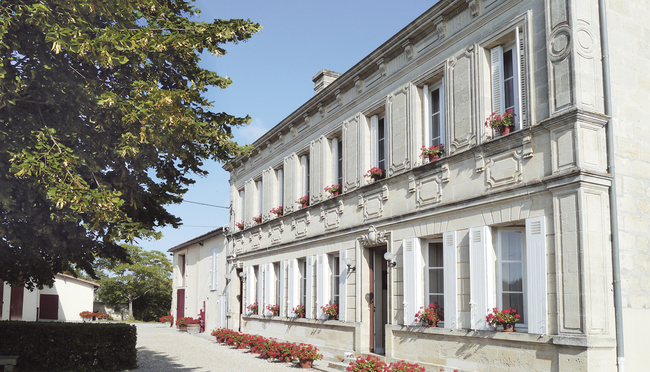 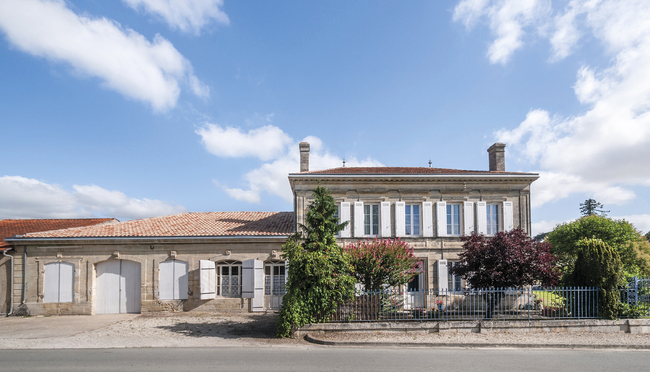 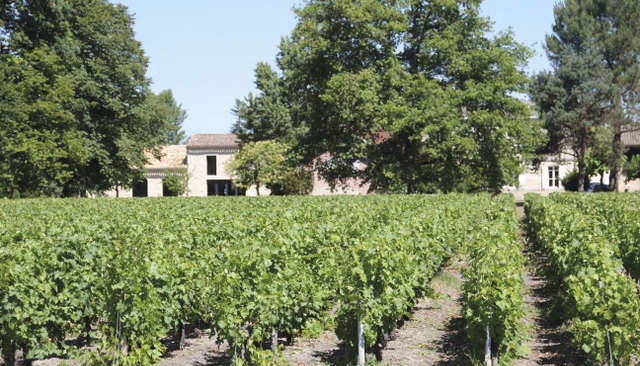 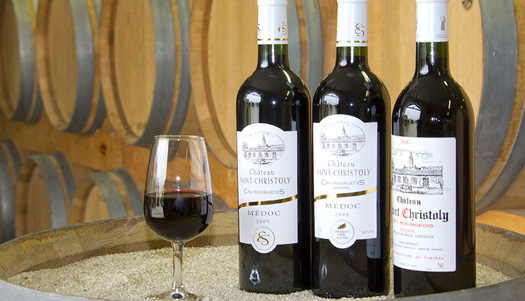 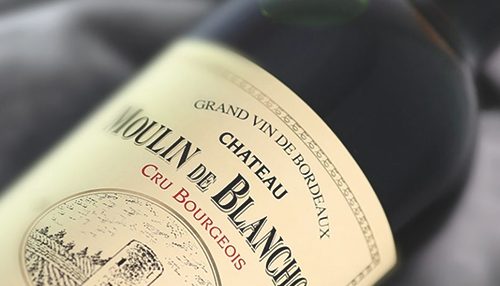